Associated Orthopaedics offers some of the best neurology services in the area. Our team of highly trained specialists can provide a wide range of neurological care, from diagnosing to treating conditions. We use the latest technology and techniques to ensure that our patients receive the best possible care. In addition, we offer a variety of services specifically designed to meet the needs of our patients.

When to See a Neurologist

Many people with neurological disorders experience:

If you are experiencing any of these symptoms, don't delay in seeking medical attention. A neurologist will be able to evaluate your symptoms and determine if there is an underlying condition that needs to be treated.

Botox for Headaches and Migraines

Multiple sclerosis (MS) is a disorder of the central nervous system in which the myelin sheath, the protective covering around nerve cells, is damaged. This damage leads to a deterioration of the nerves and eventually to the impairment of various bodily functions. Early symptoms of MS may include:

As the disease progresses, patients may experience complete paralysis, incontinence, and mental disorders such as depression. There is no known cure for MS, though there are treatments available that can help to slow its progression and alleviate symptoms.

Parkinson’s disease can also cause non-motor symptoms, such as depression and anxiety.

Whether you are seeking treatment for a condition or looking to prevent an injury, Associated Orthopaedics can provide the care you need.

Contact our specialists at Associated Orthopaedics in Kingsport, Tennessee, today at (423) 245-3161. For your convenience you can also schedule an appointment online. 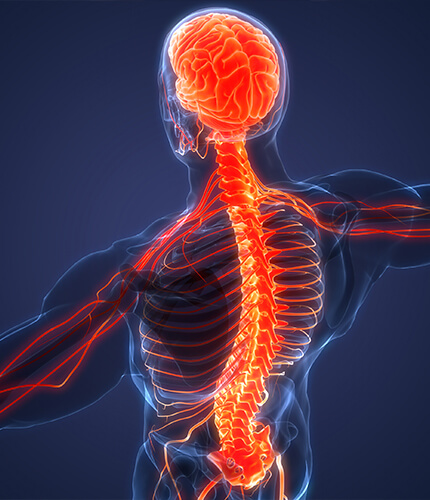 At Associated Orthopaedics, we have compiled patient resources to help our patients understand their condition and get the most out of their care.